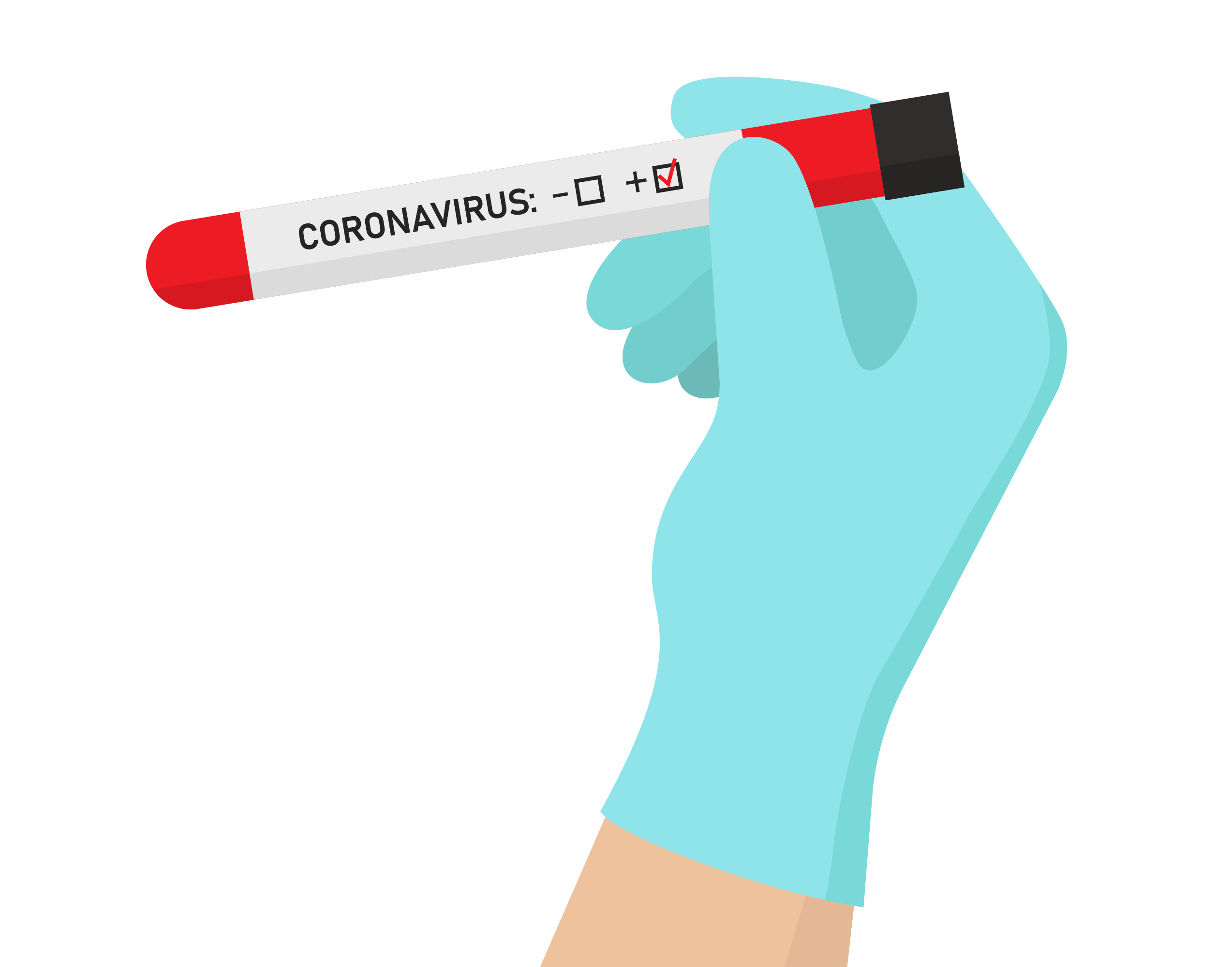 Covid-19 has brought so much uncertainty around the world, not only for our day to day lives but for the economy also. The Business Travel Industry has taken a big hit as a direct impact of Covid, but there is some glimmer of hope when it comes to flying.

It was reported yesterday throughout the press, that Heathrow Airport has introduced the option of paying for a Rapid Covid-19 test before checking in at the airport on certain flights. Passengers flying from Heathrow to Hong Kong were the first to have the option of paying £80 for the rapid saliva swab, which is now available at Heathrow Terminals 2 and 5, known as a Lamp (Loop-mediated Isothermal Amplification) test. The one-hour turnaround test aims to help people travelling to destinations where proof of a negative result is required on arrival and is much quicker than a PCR test which is widely used in the NHS, because the sample does not need to be sent to a laboratory.

BBC News reported that the company behind the initiative had hoped the Lamp test could be used to enter other countries, such as Italy but talks with those Governments are continuing.

Following a spike in UK cases, a growing number of countries have classified the UK as being "at risk", meaning travellers from the UK face even more restrictions. Kevin Harrison, Managing Director of Good Travel Management said ‘This is exactly why this new form of testing is essential to keep Business Travellers flying safely and confidently whilst keeping the UK Economy moneymaking in these tough times. We are not about wanting people to travel irresponsibly, but the feedback from many of our clients is that they have business travel and activity that needs to be undertaken urgently. We support any approaches to help open up some ability to travel safely and reduce the length of time that travellers need to quarantine’.

According to UnderScore Business Travel accounts for $1.3 trillion of global spending annually (£39bn in the UK alone) and this was set to rise at 3.7% per annum up until 2026. It is vital there is a safe way to start flying again to support the UK Economy. With Brexit imminent and the UK’s role as an international trading nation, we would suffer immensely if this was prevented for any longer than necessary, which is why the new form of testing is essential to keep the country travelling safely.

Clive Wratten, CEO of the Business Travel Association (BTA) recently commented on the new form of testing at Heathrow “The BTA welcomes the introduction of testing on departures for Hong Kong today. It's a small step forwards, and it’s imperative that every effort is now made to get a testing scheme in place for departures and arrivals to the UK by no later than the end of November. We need many more destinations to open up for the survival of the Business Travel Industry.”

As a Travel Management Company, we are seeing travel activity from industries such as Offshore Marine, Oil and Gas, Defence, Manufacturing and Construction, as well as other industries classed as Key Workers. The provision of the Lamp test would enable more industries to move more safely and confidently, ensuring their industry does not come to a halt.

It was also reported recently that the Government is looking at another system, under which people could take one test, two/three days before they fly into the UK, and then another test when they arrive, this would make it possible for someone arriving in the UK from an “at risk” country to avoid quarantine altogether.

At the moment, the future of the Business Travel Industry seems to be moving forward, evolving dramatically following Covid-19. The provision of advanced testing such as the above, will put many business owners’ minds at ease as these tests will mean their businesses can still operate safely through these unprecedented times.

What do you think about the new testing? We’d love to hear from you, just comment in the box below! 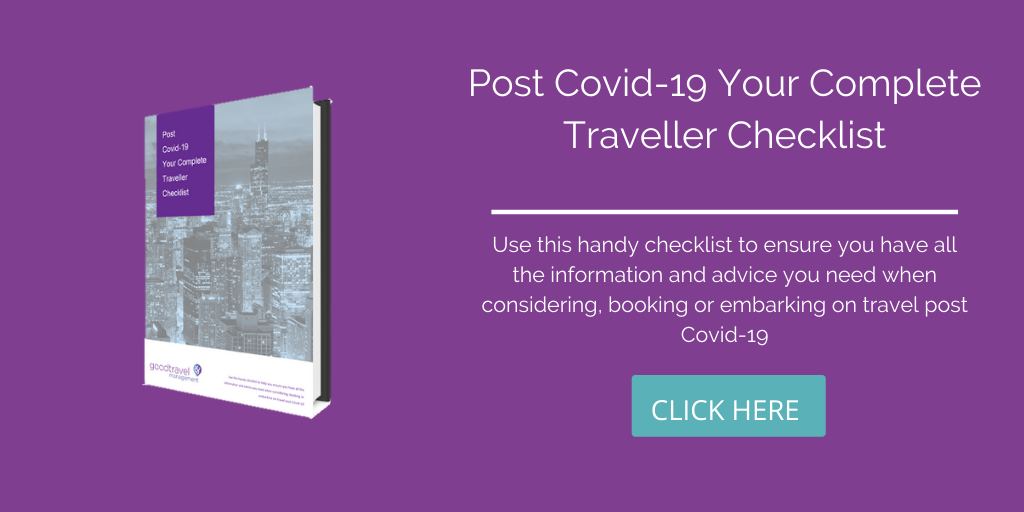