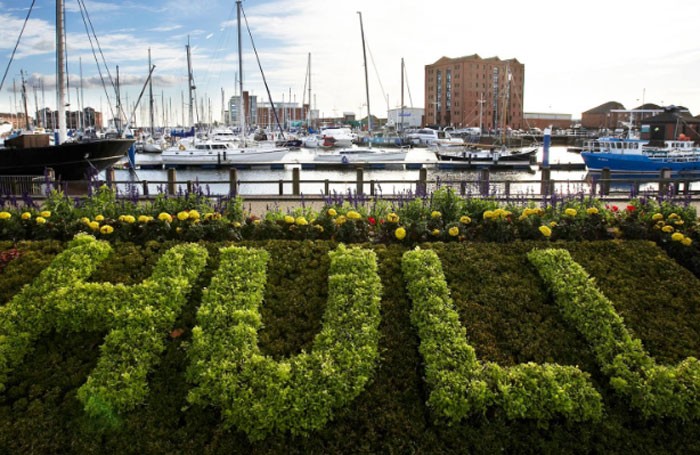 As you will have probably read in the news, Kingston Upon Hull has taken the baton from Derry-Londonderry as the UK City of Culture for 2017.

I started working for Good Travel Management in September last year, and I’m based at our head office in Hessle, just on the outskirts of Hull. In order to take up the role I’ve relocated here, and have spent the last few months settling into my new surroundings after living and working in London all of my life.

I’m glad to say I am loving it here in East Yorkshire and my welcome has been amazing, especially by the lovely teams at Good Travel Management, and our parent company The John Good Group. It’s going to be an incredible year ahead not only for the city itself but the business too.

As it is the start of my life here, and the start of our stint as UK City of Culture, I have been conducting some research on the city and the impact that is has had on UK history (as much to impress my new colleagues).

A lot has been covered by the extensive press coverage but here are some lesser known facts about this great city.

1. The city's official name is Kingston upon Hull and people from the city are "Hullensians"

2. It's Yorkshire's only waterfront city

3. The boiled sweet was invented in the city.

4. The liquid crystal display (LCD) was developed by the University of Hull

5. It is the birthplace of Lemsip, Bonjela and Gaviscon

6. It has been called the "most poetic city in England", and has been home to poets such as Philip Larkin and Andrew Marvell

7. William Wilberforce who led the bill that freed slaves in British colonies hailed from the city

8. It is home to The Deep, the world's only submarium

9. The Humber Ports is the UK’s largest ports complex, handling one million passengers and 90 million tonnes of cargo

10. Hull's Fair is the largest travelling fair in Europe and one of the oldest

11. There has been £1.5 billion of regeneration investment in Hull over the last five years

The city is looking forward to welcoming many new and existing visitors this year. There’s loads of great events going on over the next twelve months What's on - Hull 2017 so there’s never been a better time to come and say hello!

Hull Trains along with First Transpennine Express, are the official rail providers throughout the 2017 reign as City of Culture. They released an additional early service between Hull and London on the 17th December for Saturdays.

This means it's not only good news for people wanting to visit, but also for the locals wanting a long day out in London too!

For people from the London area wanting to have a good day in the city to see what the city of culture is all about, there is a train back at 1836 hrs arriving back in London at 2110 hrs 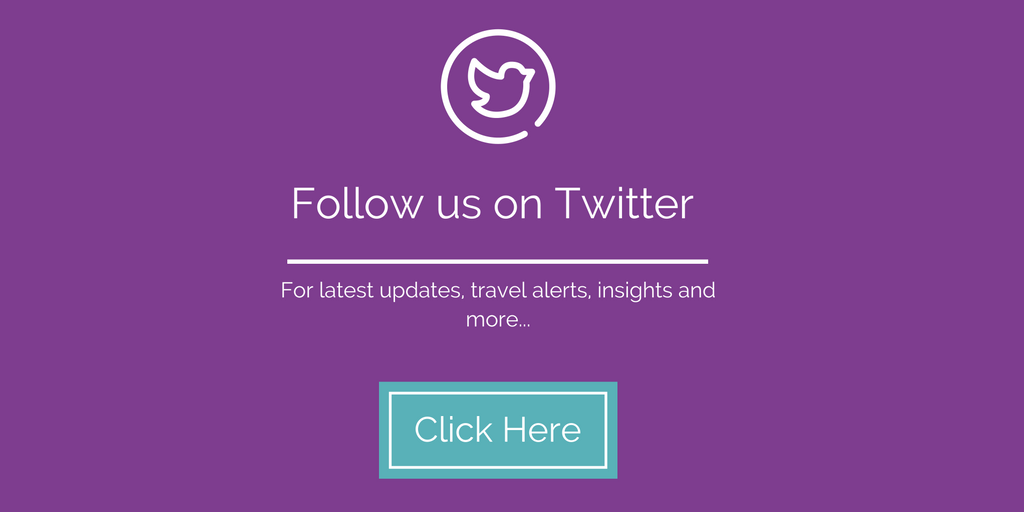 Kevin is our managing director and business travel veteran! Kevin has worked within the industry for over 30 years and spent 20 of those at one of the UK’s largest travel management companies. Kevin leads a dedicated and passionate team who strive to make a difference to our customers’ businesses by improving their approach to corporate travel.
More by Kevin Harrison