Involuntary denied boarding - what can business travellers do if their flight is overbooked? 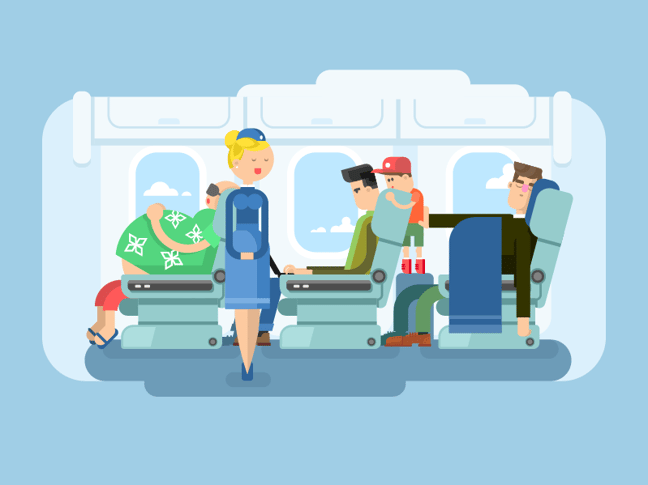 Recent headlines will have probably had many travellers and travel managers wondering what would happen if they were refused boarding because an airline had overbooked their flight. Despite the recent press coverage, you would be very unfortunate if you find yourself in this situation, because while it does happen from time to time, thankfully it doesn’t happen very often. But what exactly is involuntarily denied boarding? And, what can business travellers do if their flight is overbooked?

What is Involuntary Denied Boarding?

Involuntarily denied boarding occurs when your air carrier refuses to allow you to board your flight even though you pose no health, safety or security risk and you have arrived at the airport with a confirmed reservation, all travel documentation required to complete the journey and sufficient time to complete check-in, security and boarding procedures.

Why does involuntarily denied boarding occur?

Airlines will generally try to book to just beyond capacity if possible. They do this in the hope that some travellers become a “no show” and do not take their flight. In the vast majority of times, this method works for them, with passengers becoming no shows when missing their flight due to the late operation of a connecting flight. This leaves a window of opportunity for overbooking and involuntary denied boarding to occur.

How can business travellers help to prevent involuntarily denied boarding?

A couple of good ways to try to avoid involuntary denied boarding is to one, be a member of the airlines’ frequent flyer/ corporate reward schemes and if at all possible check in online prior to arriving at the airport. This gives you less chance of becoming the unlucky person chosen to be offloaded or removed from the flight. It is far more likely that someone leaving all necessary procedures till last minute / directly at the airport will be denied boarding with the airline. The airline will also at that time have a clear indication as to the number of seats available/unavailable.

It is highly unlikely that you should find yourself in a denied boarding situation but If you do find yourself faced with this problem and are in a position to oblige with taking a later flight, then typically the compensation surrounding this outweighs the irritation brought by the denied boarding. It's important to remember that the amount of compensation can vary depending on the distance of your journey and the timeframes within which you were re-routed. Buying Business Travel reported recently that United Airlines are starting to offer up to $10k to passengers who voluntarily give up their seats on overbooked flights just one of 10 new policies the airline has announced following the incident where a man was physically dragged from the aircraft. 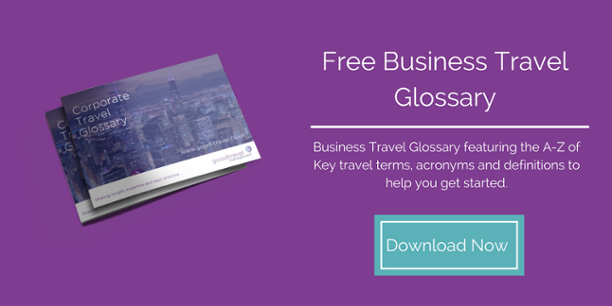 David is one of our Senior Business Travel Consultants and has worked within the industry for an astonishing 43 years. David is extremely passionate about business travel and has a keen interest in the rail industry too.
More by David Scott