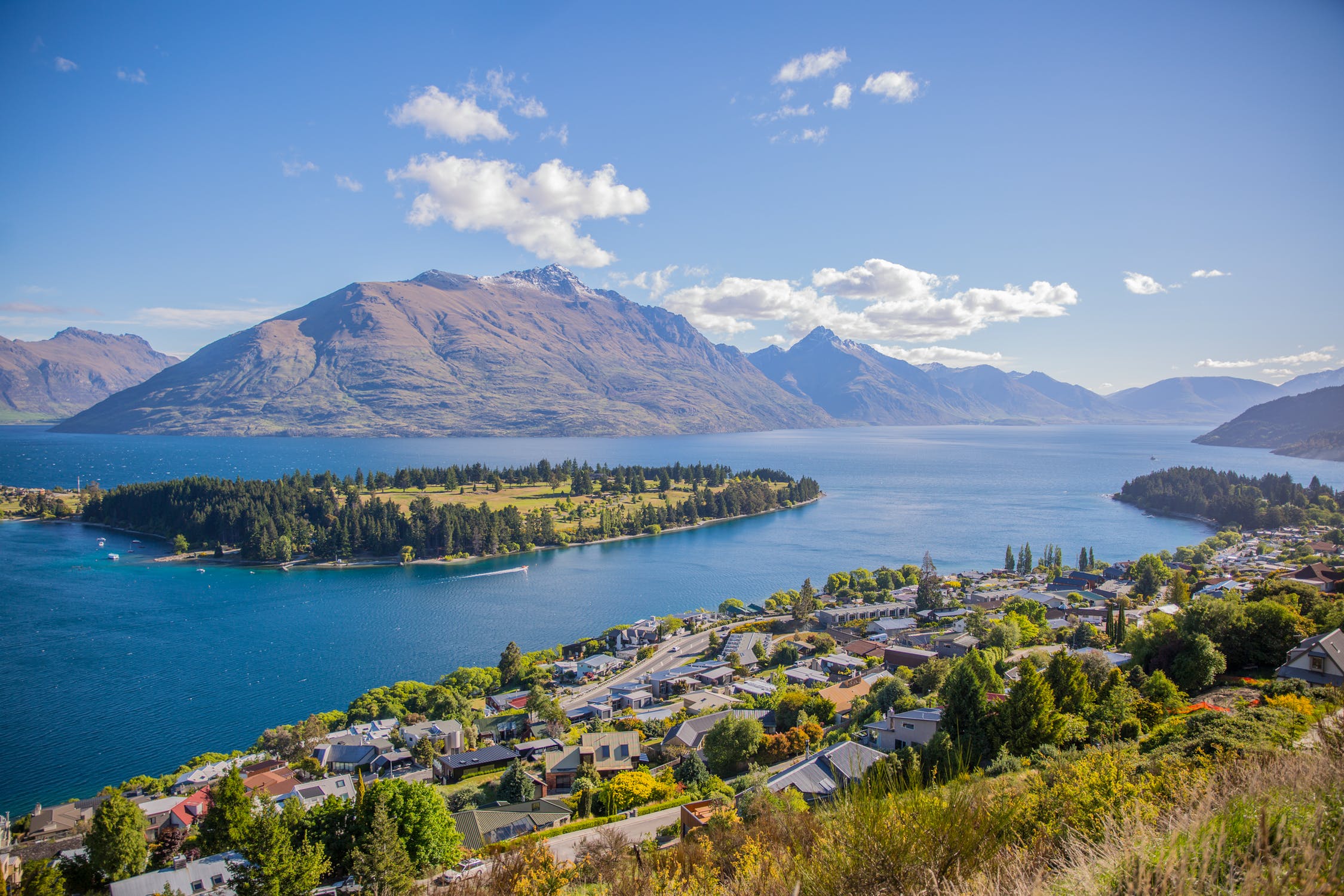 Air New Zealand have announced that it will terminate its only European service, from Auckland Int'l to London Heathrow, in October 2020, replacing it with a new ultra-long-haul service to New York Newark.

"Visitor growth to New Zealand is strongest from North America and performance of our new service to Chicago O'Hare is exceeding expectations. New York has been an aspiration for Air New Zealand for some time and withdrawal from the Atlantic will free up aircraft capacity to make this milestone a reality," Acting Chief Executive Jeff McDowall said in a press release.

Air New Zealand’s only European route has been operating since 1982. It is currently served daily using B777-300(ER) equipment via Los Angeles Int'l. The airline said that it chose to announce the end of the service with a year’s notice to allow it to "support its people" and minimise the impact to customers.

Air New Zealand said that the closure of the London base will lead to the reduction of around 155 jobs, including 130 crew based in the UK and 25 sales positions.

According to the ch-aviation schedules module, there are no other direct services between New Zealand and Europe.

*Above Information sourced from CH Aviation.com