British Airways is investing for customers with a £4.5bn investment programme. 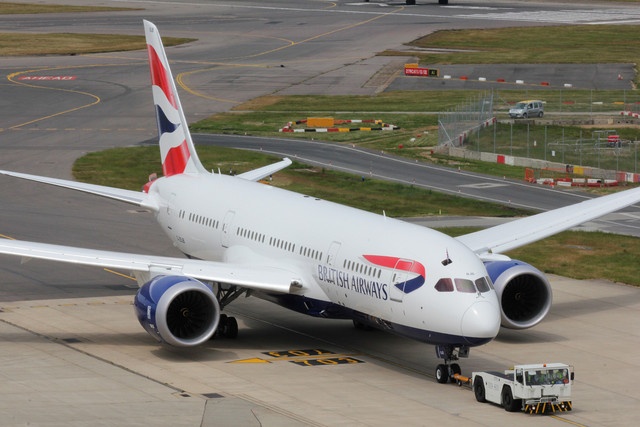 British Airways is investing for customers with a £4.5bn investment programme, including new routes,aircraft,dining experience, lounges and technology.

Over the next five years the airline will take delivery of 72 new aircraft, including four new types for the British Airways fleet: the Airbus A350 and Boeing 787-10 for long-haul and the A320 and 321neos for short-haul.  Over the last five years it has taken delivery of 57 new, fuel efficient and quieter aircraft, including A380s and Boeing 787 Dreamliners. By 2020 British Airways will have received 100 new aircraft in less than a decade.

British Airways is also fitting out 128 of long-haul aircraft with new interiors.

British Airways is currently operating its largest route network in a decade, with 17 per cent more flights than 2016 and around 40 more routes, plus new low fares for customers who wish to travel without checked-in luggage.

British Airways is investing $65million to improve the customer experience at New York JFK Terminal 7. The new environment has been redesigned to be brighter, more contemporary and with conveniently located check-in desks. Customers flying in First and Club World can enjoy an enhanced check-in experience at the exclusive new Premium Zone, as well as direct access to Fast Track Security. The New First lounge includes improvements to dining, an opulent First bar and a new quiet work area. Other changes included refurbished washrooms, more Duty free shopping and a brand new customer service desk in Departures.