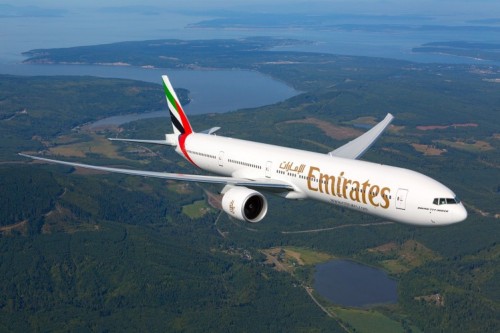 The resumption of the route is in response to the easing of travel restrictions and an upsurge in demand for winter sun, according to the airline. It also comes after the UK government announced that it would accept vaccination certificates from the UAE from October 4, meaning that travellers will no longer need to isolate upon arrival in the UK.

By the end of December, the airline will offer 48 weekly flights to the UK, allowing travellers to access the carrier’s global network of over 120 destinations. 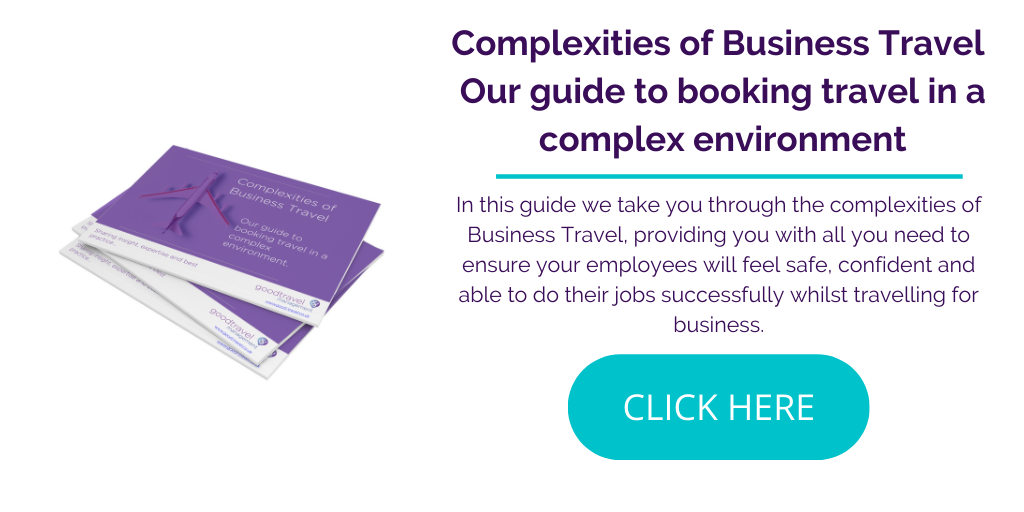