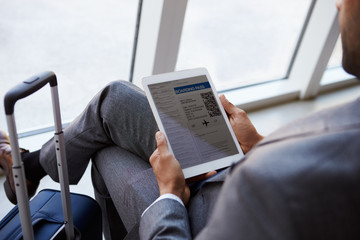 Loganair has announced it is to launch jet services on two key routes from Aberdeen Airport this autumn, becoming the airport’s largest operator both by number of flights and destinations served.

Loganair is responding to market dissatisfaction around Eastern Airways’ inability to deliver a reliable air service for customers in the North East.  UK Civil Aviation Authority data clearly sets out its rival’s performance on the Aberdeen to Newcastle route, where almost a quarter of flights in 2018 were cancelled and only 65.5% departed on time (within 15 minutes of scheduled departure).

Lead-in fares between Aberdeen and Newcastle are on sale for £69.99, while tickets to Norwich are currently on sale from £74.99 – which can cost up to £54 more on a roundtrip with the current airline operating the routes.

Loganair already has strong operational bases in both Aberdeen and Norwich – a route which can be served with a strong level of resilience due to the availability of aircraft and engineering support at both ends – making the routes a natural fit in the Loganair network. The new Loganair service will also offer early morning northbound flights from Norwich and later evening return flights from Aberdeen heading south.

Both England’s North East and the Norfolk region have thriving energy sectors with close business links to Aberdeen. Subsequently, the routes are extremely popular with Oil and Gas workers who require dependable flights to get them to/from offshore rigs in the North Sea.

For more information please speak with your Business Travel Consultant. 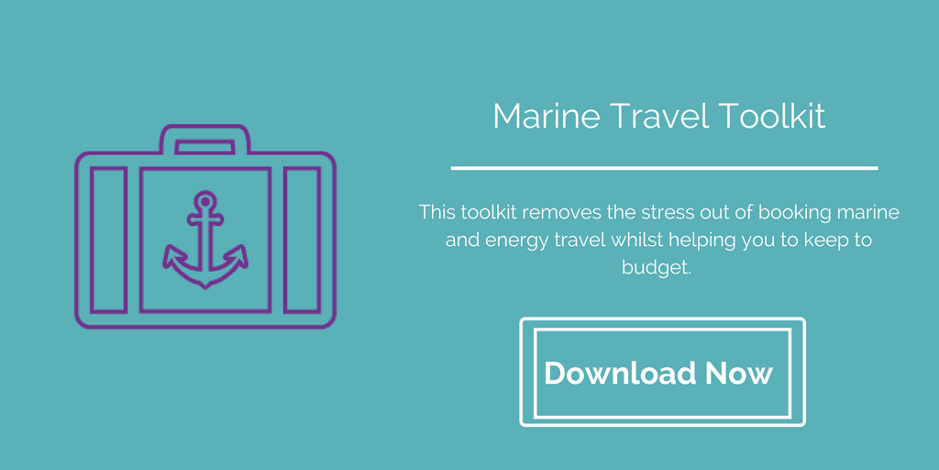