A nationwide trial of the millennial railcard has started, aiming to provide a 1/3rd off rail fares. 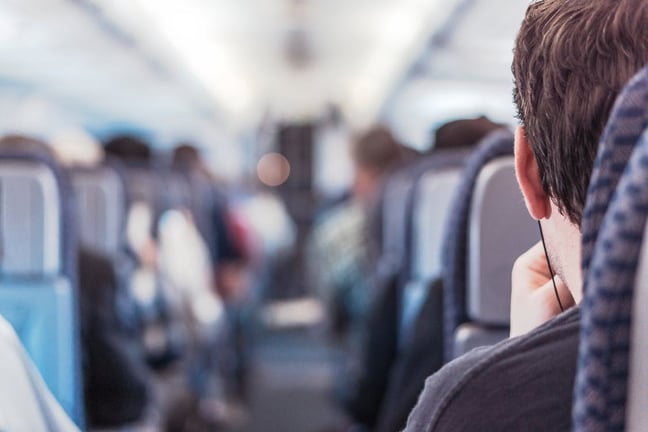 The proposed one-year railcard for 26 to 30-year-olds will cost £30, offering a third off most fares in England, Wales and Scotland.

Only 10,000 were released yesterday, enough for one in 500 of the eligible population selling out in just under a day.

Railcards were first introduced as a way for train companies to help fill seats during off-peak times, with a card for 16 to 25-year-olds existing in one form or another since 1974.

Anthony Smith, chief executive of watchdog Transport Focus, said: "The nationwide trial of the 26-30 railcard is welcome news for hard-pressed passengers and will help take some of the sting out of rising rail fares.

"With less than half of passengers satisfied with the value for money of their journey and even fewer young people satisfied, this will help make travelling by rail that little bit more affordable for young people."

The trial is a welcome sight for many travellers following the rail fare increase an average 3.5% from 2 January in line with the RPI announcement by the Chancellor.

For more tips on how you can reduce your rail spend click HERE to view our blog. 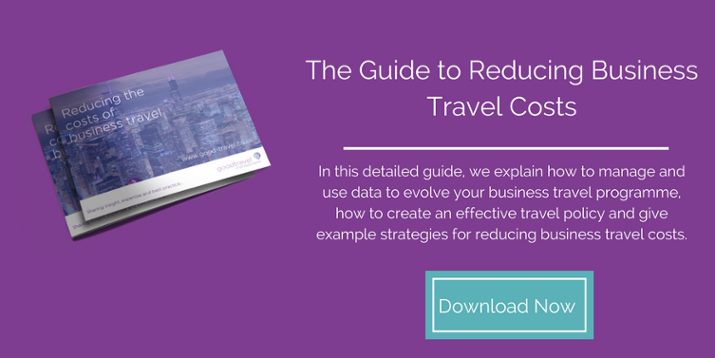