Travel and Expense Management- an evolution 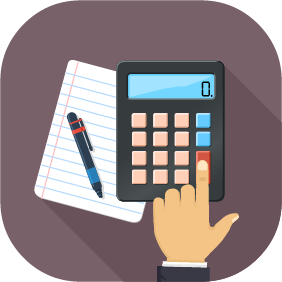 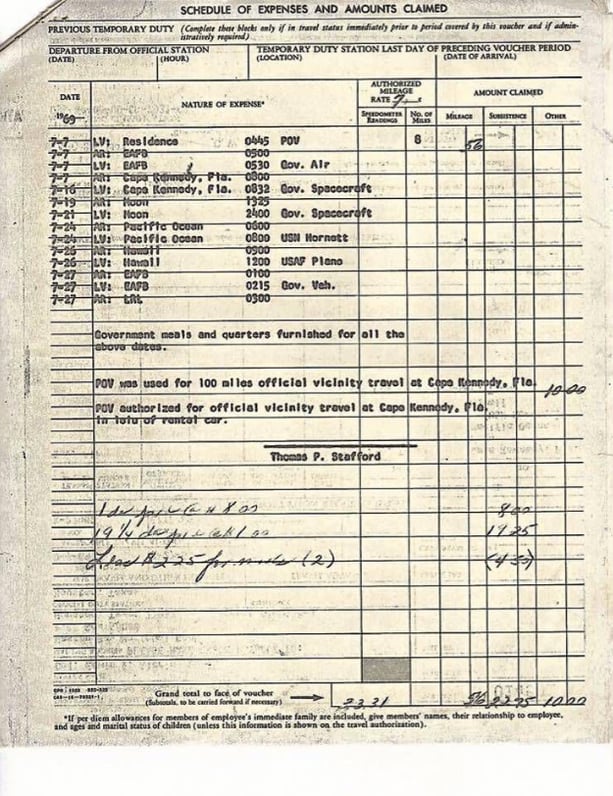 The claim itself included itemised details of his trip on Apollo 11 and was completed for approval using a manually written expense form, a document and process some organisations still operate with today, some 48 years later. 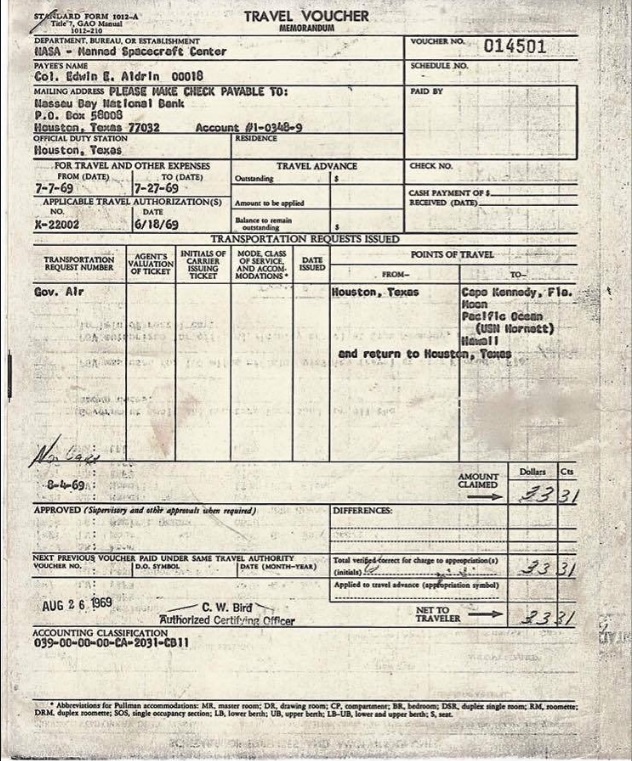 In recent years, Travel and Expense Management (TEM) solutions have come a long way since humans first landed on the moon back in the late 60`s.

Recent developments in internet based-communication and mobile technology have created faster, more efficient and simpler travel and expense tools to save businesses time on the workflow involved with manual expense claims.

If we think about it, Travel and Expense Management has always played a part in managing expenses throughout the history of mankind, stretching back 9,000 years in fact, we`ve highlighted key landmarks in its evolutionary process:

We would love to hear some of your memories of claiming travel expenses through the years, let us know your stories in the box below….

If your organisation currently operates a time-consuming manual expense process with no centralised process in place, please get in touch so we can find out more regarding your challenges and demonstrate how our travel and expense solutions can help you to streamline your current processes, delivering significant time and financial savings. 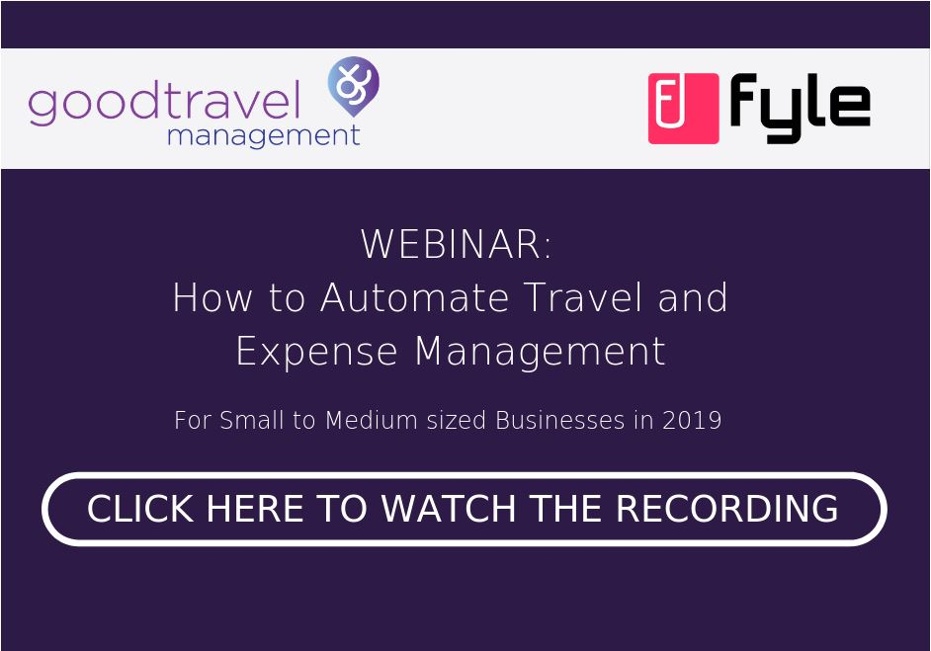 Andy is our Strategic Account Manager and works with a number of high profile businesses to manage their business travel more effectively. Andy’s track record is enviable and he works hard to deliver savings, add value, help companies consolidate their travel programmes and manage change.
More by Andrew Sison