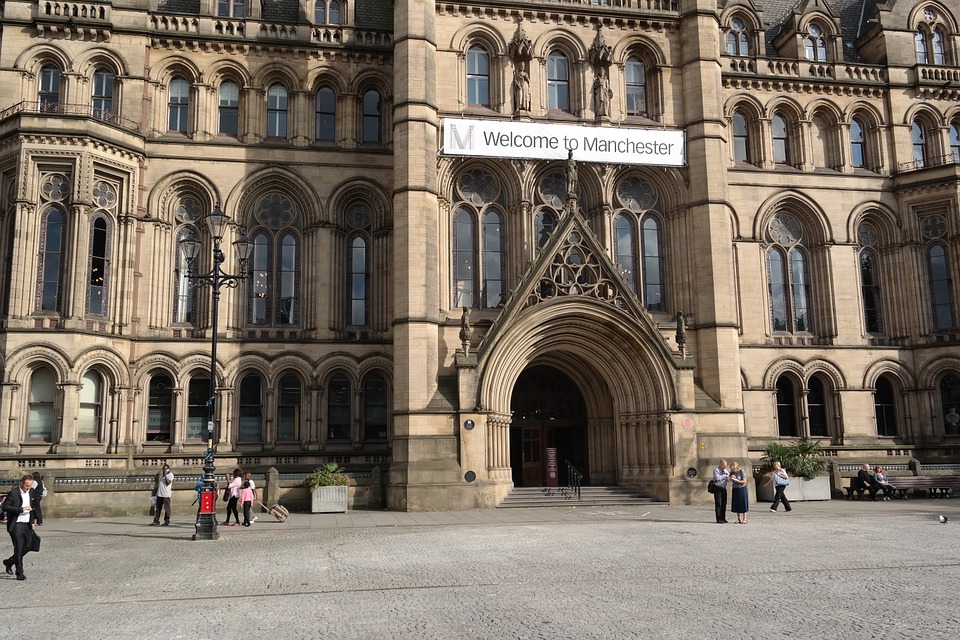 Manchester, is one of the most vibrant and welcoming cities in the UK. The “Gateway to the North”, Manchester is known throughout the world as the birthplace of the industrial revolution, and has a proud history in science, politics, music, arts and sport.

Known as the “original modern city” Manchester has an abundance of bars, restaurants, shopping facilities and leisure activities for business travellers to spend a bit of “Bleisure time” in between meetings.

In this guide, we provide corporate travellers with all the information they will need when spending time travelling for business and some of our favourite places we have visited. From weather forecasts, transport links, what to see, where to eat and much more…

Thanks to an integrated transport network, Manchester is one of the most accessible cities in the UK for both national and international visitors.

There are three main stations in the city centre: Piccadilly, Oxford Road and Victoria. With direct rail services from across the country, getting here is easy. Operators include: TransPennine Express, CrossCountry Trains, Great Western Railway, Northern Rail and Virgin Trains.

National Express and Megabus provide services from all over the country into Chorlton Street Coach Station in the heart of the city centre.

Manchester is well connected to the rest of the UK via excellent motorway links. The M60 ring road connects the city to motorways north, south east and west.

With three terminals handling over 22m passengers each year, Manchester Airport is the global gateway to the North of England, and the third largest airport in the UK. More than 60 airlines ensure Manchester is directly connected to over 200 destinations around the world including new direct routes to San Francisco and Boston.

Manchester Airport offers excellent connections to the city centre and beyond with a regional railway station and Metrolink station onsite.

Getting around the city and surrounding areas is easy once you’re here thanks to the fleet of buses, trams and trains available. The compact nature of the city centre also makes walking a popular choice.

Transport for Greater Manchester (TfGM) is the official public transport body for the city. Its website has a wealth of information and a number of journey planning tools to take the stress out of travelling.Including the Metroshuttle Bus, Tram, Train, System One, Cycle Routes and more.

Most corporate travellers tend to bed down at hotels in the city centre, but Manchester has a broad range of accommodation options to suit every business travellers budget, from budget/luxury hotels to serviced apartments.


Top things to see and do:

Whether you're spending free time in between meetings or adding on some “Bleisure” time to the end of your stay, a trip to Manchester is not complete without a visit to the following:

Manchester boasts Neo-Gothic and Venetian Gothic pieces of architecture. The John Rylands Library is a Harry Potter- esque masterpiece of Victorian Gothic architecture which looks more like a castle or cathedral. Manchester Cathedral, possess gorgeous interior with the best late medieval woodwork in the North and are places not to be missed.

Anyone who knows Manchester knows that football is in the cities DNA, so make sure to make time to tour of the grounds of Manchester United and Manchester City, and discover the social history of “the beautiful game” at the National Football Museum.

For those who enjoy getting active, a short journey from the city centre provides access to beautiful walks within Greater Manchester, such as Hollingworth Lake, Heaton Park, Sale Water Park and Haigh Hall.

Manchester Art Gallery is home to one of the country's finest art collections, highlights include outstanding pre-Raphaelite paintings, craft and design and early 20th Century British art. For something a little different. The Whitworth is a gallery set within a park just as artistic as the the gallery it homes. With exhibitions of new work by some of the world's leading artists alongside eclectic exhibitions drawn from its internationally rated collection of British watercolours, textiles, wallpapers and fine art, the Whitworth has become one of the city's must-see cultural destinations.

The Manchester Museum consists of 4 floors of displays and exhibitions in 15 galleries, and features collections from all over the world. The University of Manchester-owned museum has grown to play host to a fascinating collection of exhibits and is definitely a must-see. The Imperial War Museum North gives you a chance to explore the conflicts that Britain and the Commonwealth have been involved in, since the First World War to the current day. Home to a timeline of objects that have borne witness to historic events, the Imperial War Museum North hopes to to share stories with future generations.

There’s no denying the sheer musical talent Manchester has and will continue to produce, from Oasis, to The Stone Roses, Joy Division / New Order and of course The Smiths. Take a musical tour with Manchester Musical Tours to take in some of the iconic places the aforementioned bands are linked to, such as Salford Lads club.

Manchester has a great blend of large shopping centres, independent shops and boutiques.If you're staying central, the Manchester Arndale centre has more than 200 shops. The Trafford Centre is located around five miles west of the city centre and is easy to get to. Deansgate's Barton Arcade is like stepping in time as you shop, with beautiful airy Victorian glass and iron.  The Avenue in Spinningfields is home to shops such as Mulberry and Emporio Armani, or  if you are looking for more independent traders, the Oldham Street area is great for independent shopping. .


When it comes to food, Manchester does not disappoint! Catering for all budgets, Manchester is home to a plethora of trendy bars and fine dining experiences. For a modern take on Chinese cuisine head to Tattu and for a funky Mancunian treat we recommend Manchester House. If Greek fayre takes your fancy, head to Alexandros Greek Restaurant, TV Chef Simon Rimmer brings a funky feel to vegetarian dishes at his restaurant Greens  and for a taste of Indian - Arnero’s is the place for you (bookable via the Opentable app).

Do you have any tips for travelling to Manchester? If so, we’d love to hear from you! Just leave us a comment in the box below... 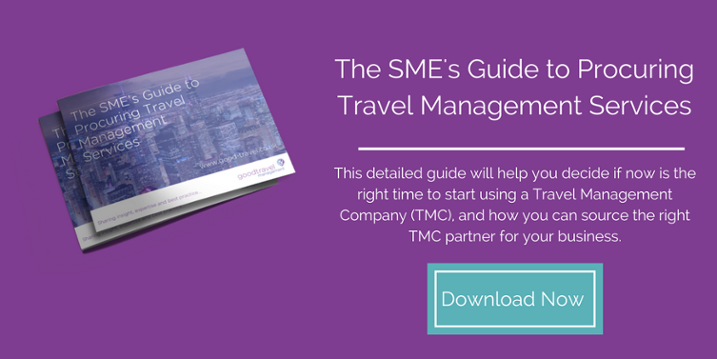 Brought to you by DeType